Mustangs, Camaros, and Cobras were born in the ’60s. But some other great cars of the ’60s were overshadowed by these icons. Keep reading to discover some of them here. 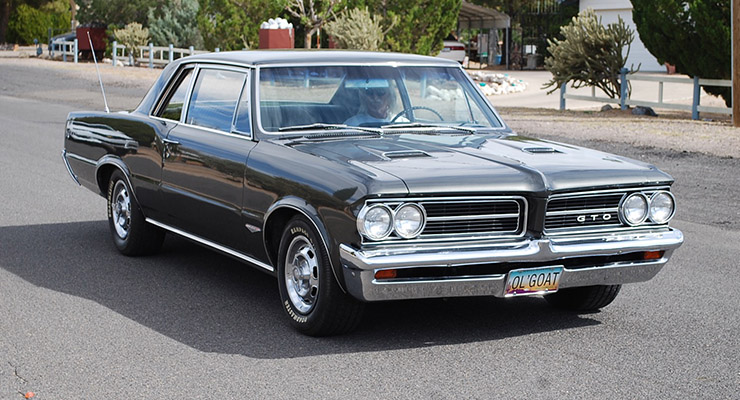 Forgotten American Cars of the 60’s

Iconic cars like the Mustang, Camaro, and Cobra were all born in the ’60s.

Here are a few classic American cars of the ’60s that are often overshadowed by the more familiar names that everyone remembers.

Keep reading and discover a few of these gems that you may have forgotten about.

Everything was so cool on the Valiant, the lines, the tailfins – especially on the 1960 Valiant, like the one shown here. 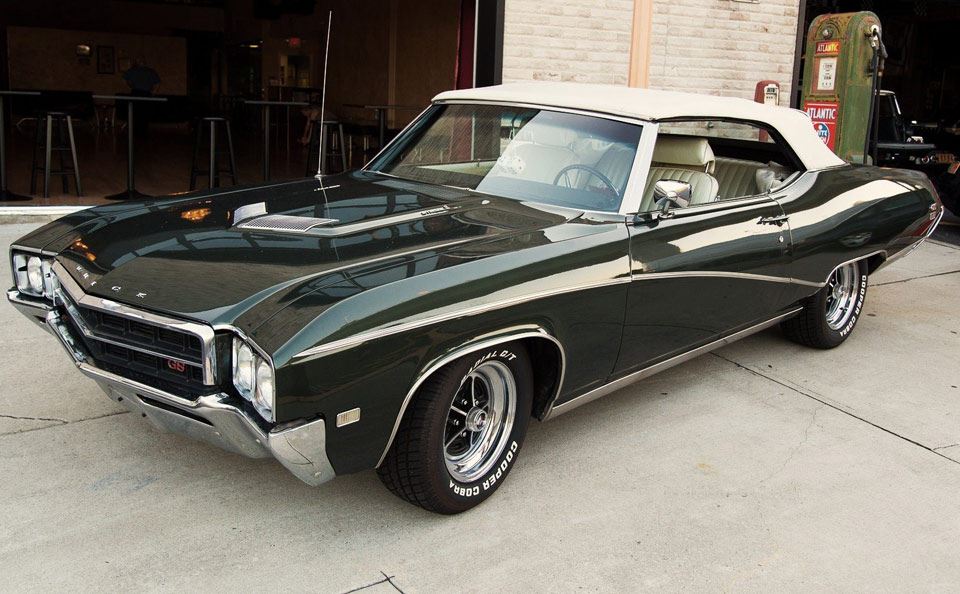 The Gran Sport name has appeared on several of Buick’s high-performance muscle cars.

Buick GS models were opulently equipped and looked like your grandpa’s Buick…but with a 400. 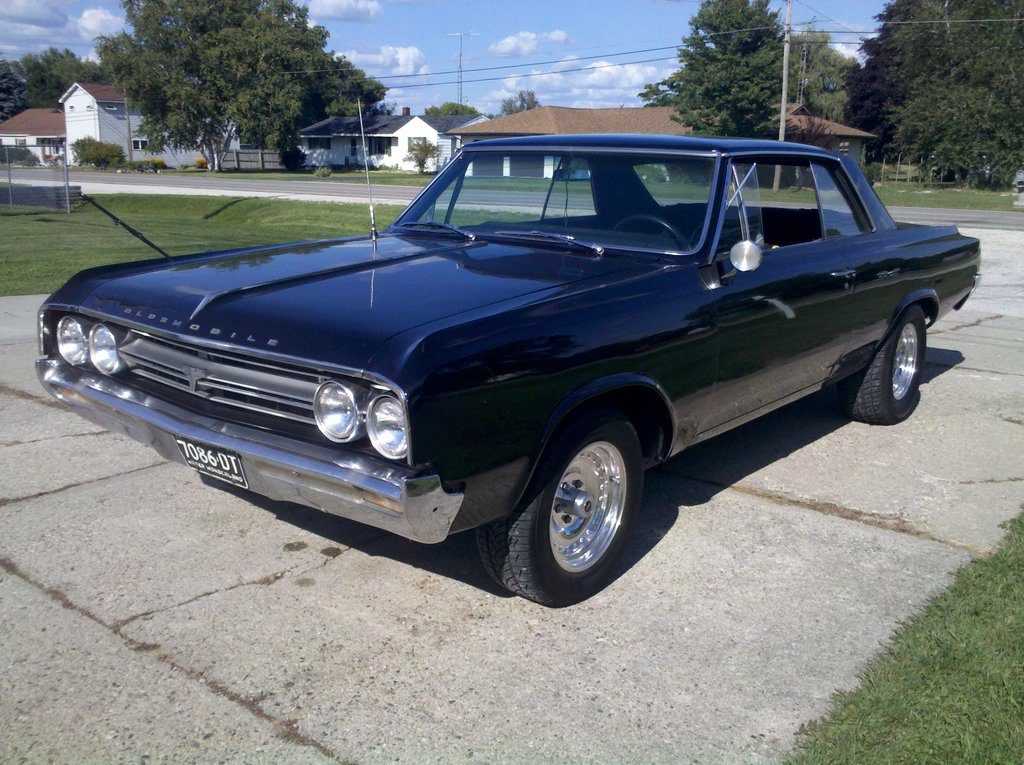 The Cutlass evolved into a line of its own, spawning numerous variants, including the formidable 4-4-2 muscle car in 1964, pictured here.

The first and second-generation Pontiac Tempests were produced from 1961 through 1970. The 1964 Tempest, pictured here, spawned the GTO, which evolved to become the defining muscle car of the 1960s. 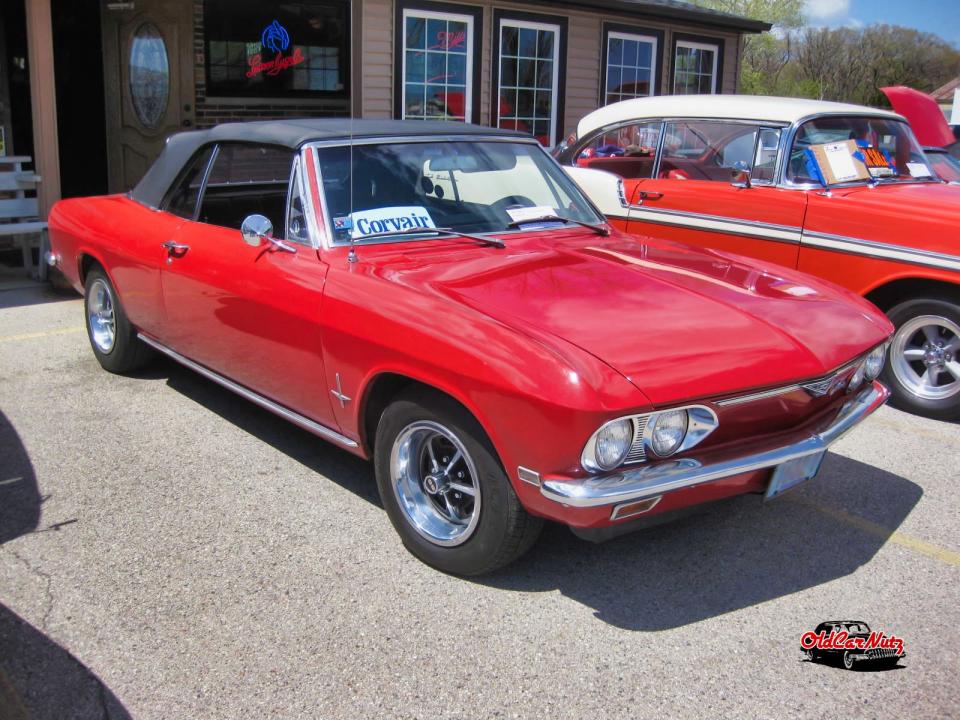 Produced from 1960–1969, the Chevy Corvair was a compact, sporty car, powered by a rear-engine air-cooled flat 6. A 1968 Chevrolet Corvair convertible is pictured here. 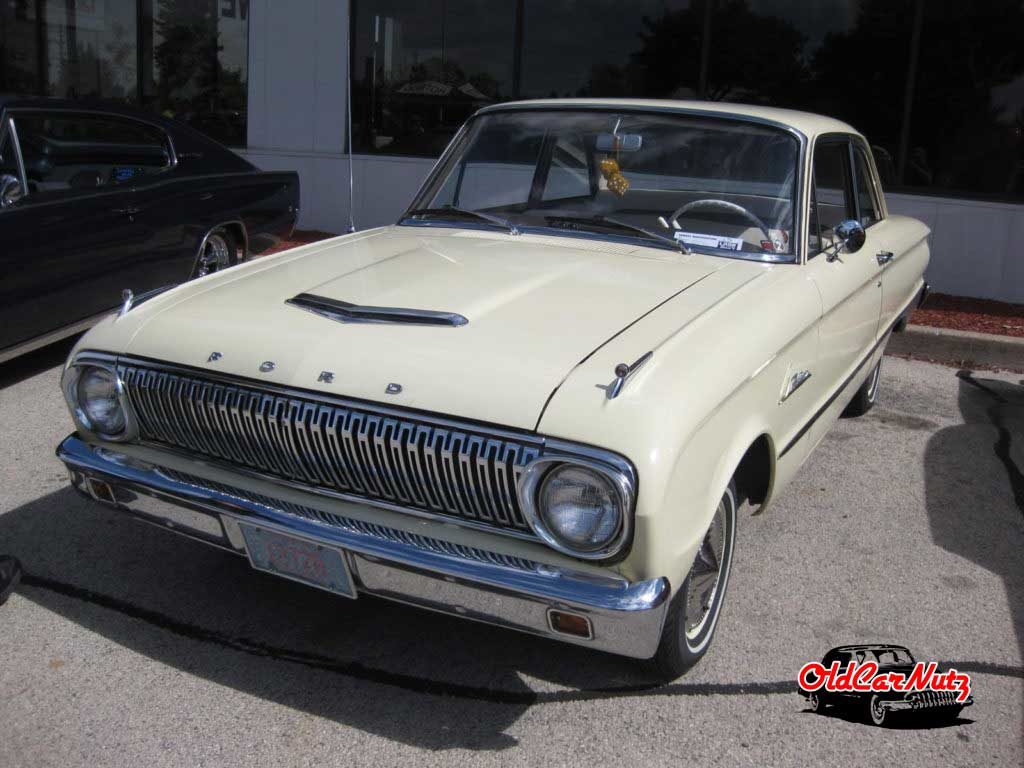 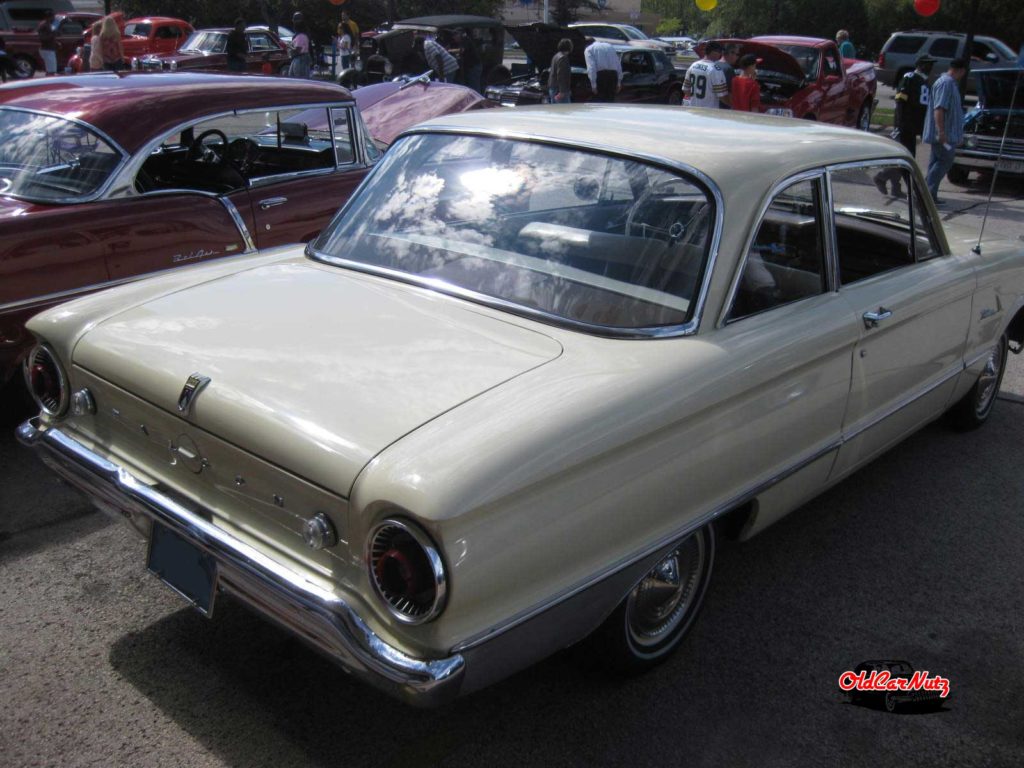 The Ford Falcon was introduced in 1960 and the standard model was initially a huge sales success.

Redesigned in 1964 to appeal to a more youthful market, the Falcon eventually gave birth to the Mustang later that year, which helped speed the Falcon’s fade into obscurity.

The Falcon was last produced in 1970. 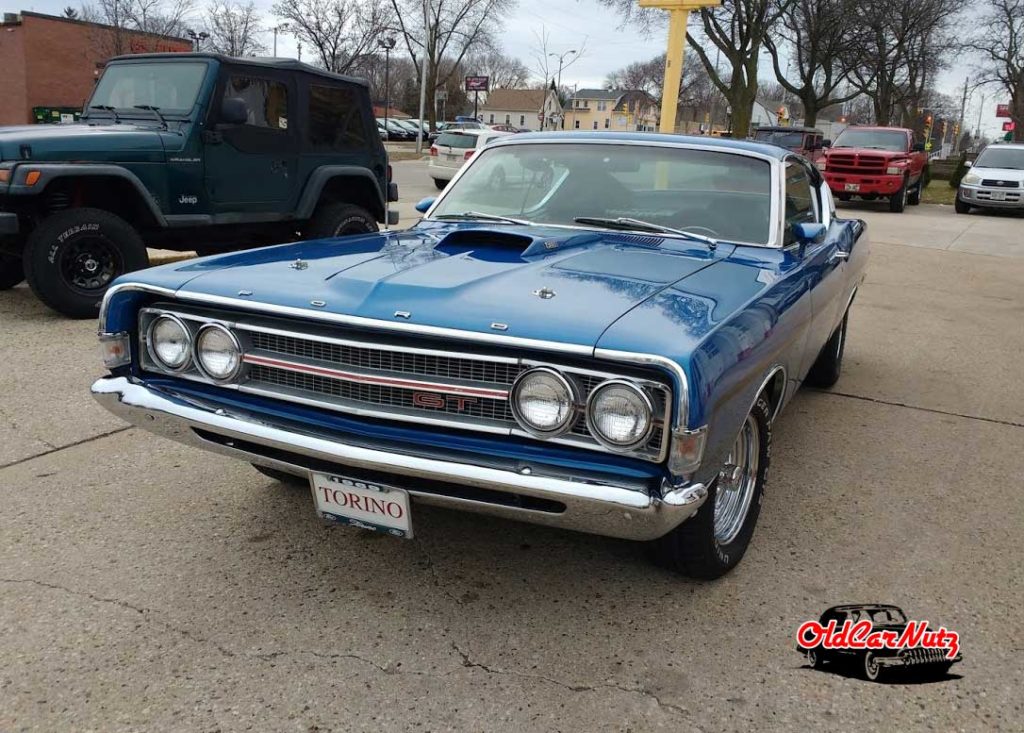 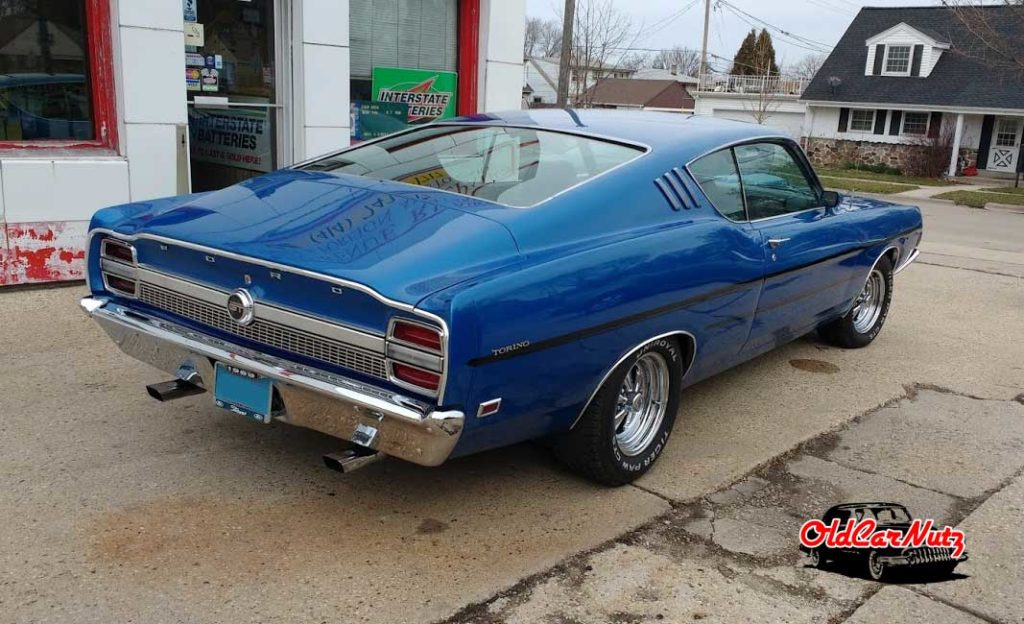 Many full-size muscle cars have been overshadowed by pony cars and sometimes midsize cars. The Ford Torino was one of them.

The Torino lived in the shadow of the Mustang, and had it not been for the movie “Gran Torino”, many people today would not have remembered that car ever existed. 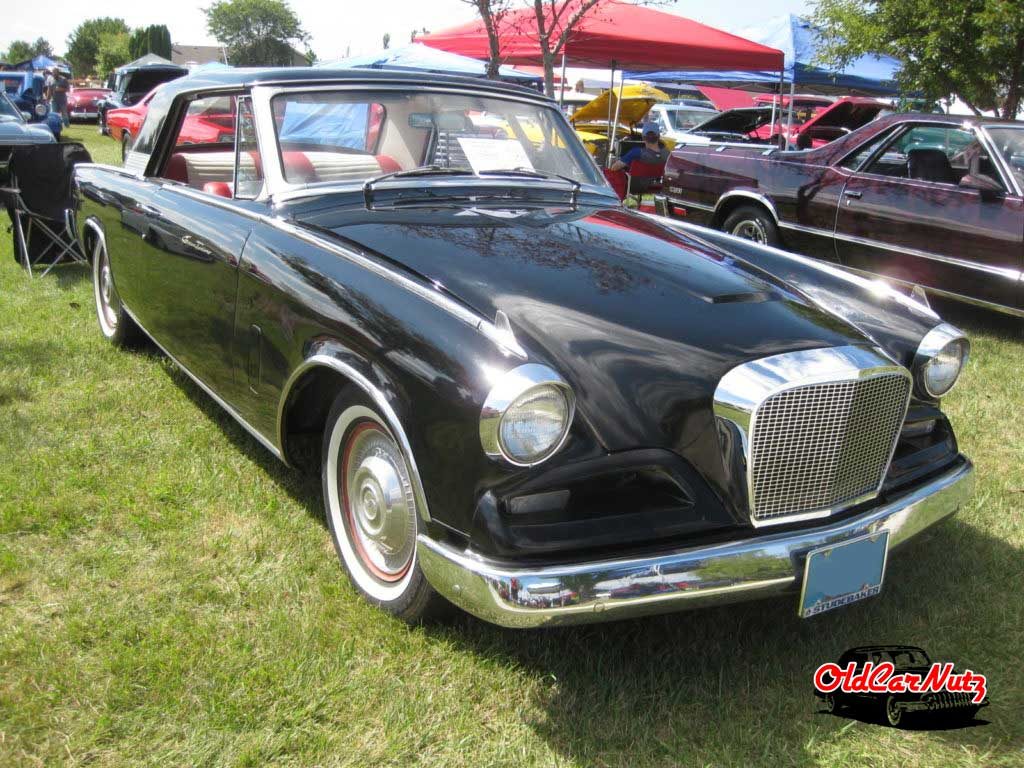 The Studebaker GT Hawk was the last of the Hawk series of cars that began with the Golden Hawk in 1956.

Sold between 1962 and 1964, the GT Hawks were some of the last cars Studebaker made before the company went out of business. 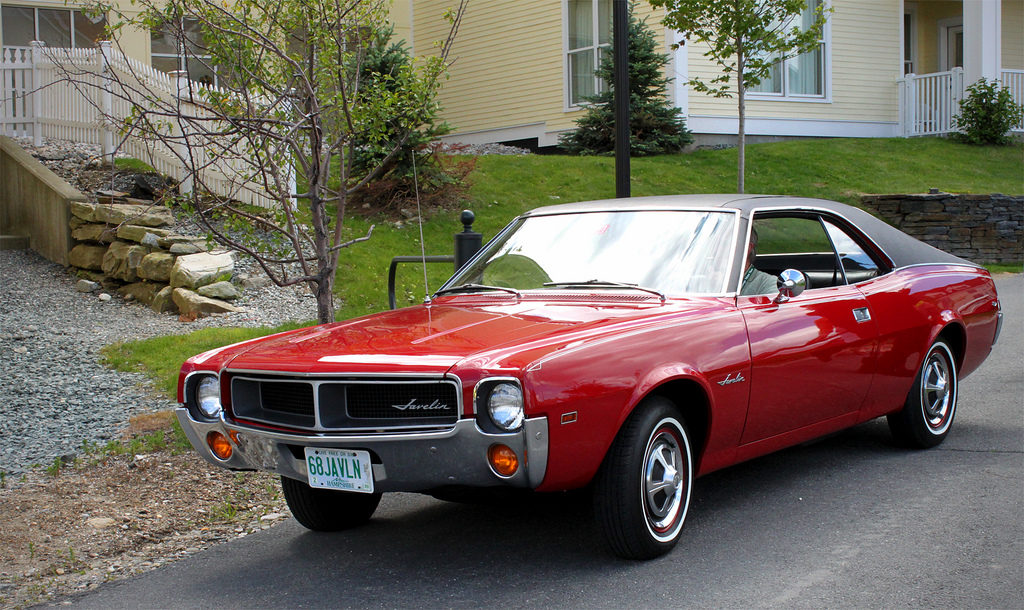 Debuting in 1967, the first generation of Javelins was AMC’s entry into the “pony car” market.

Although highly touted, it was completely overshadowed by the Trans-Am series legend ’71 to ’74 Javelin.

The first generation Javelins including the ’68 pictured here, didn’t perform as well, but it’s still one really good-looking car. 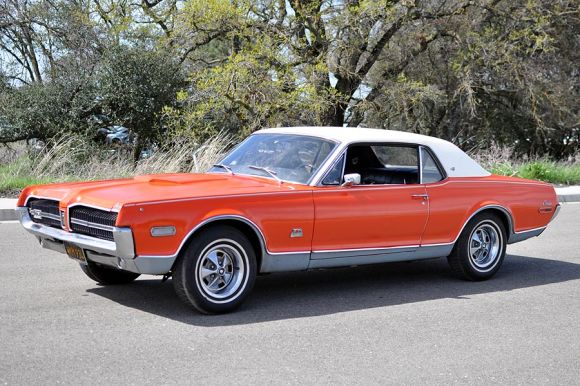 Introduced in 1967, the Cougar, often labeled “the executive Mustang”, gave Mercury its own “pony car”.

The photo below is a base model ’68 Cougar. 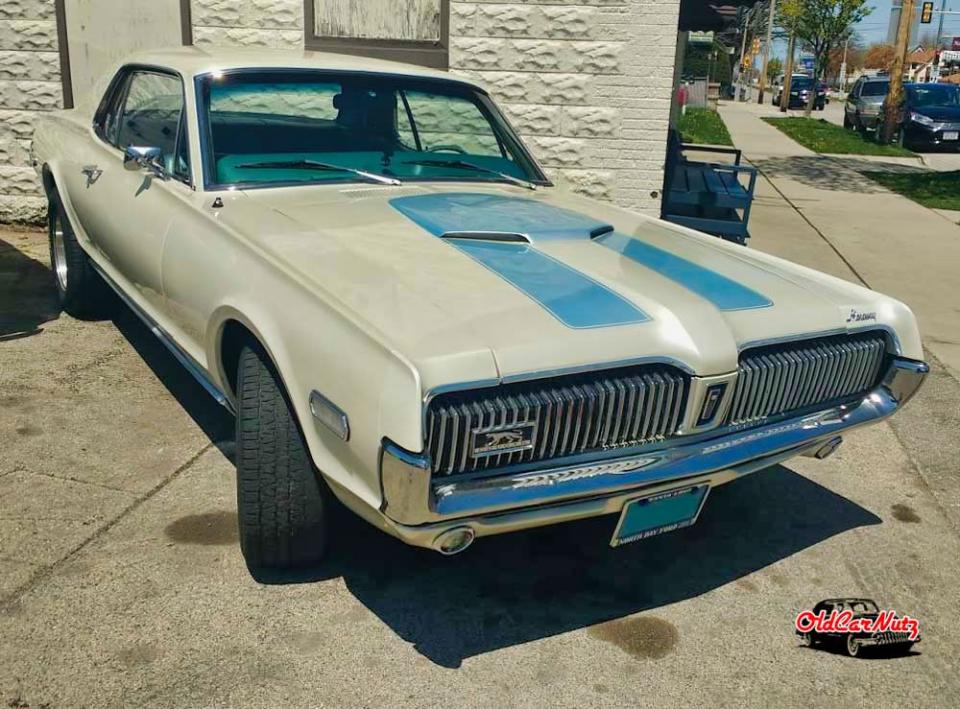 While the Boss Mustang still gets most of the attention, people who know cars find the Cougar an intriguing car. 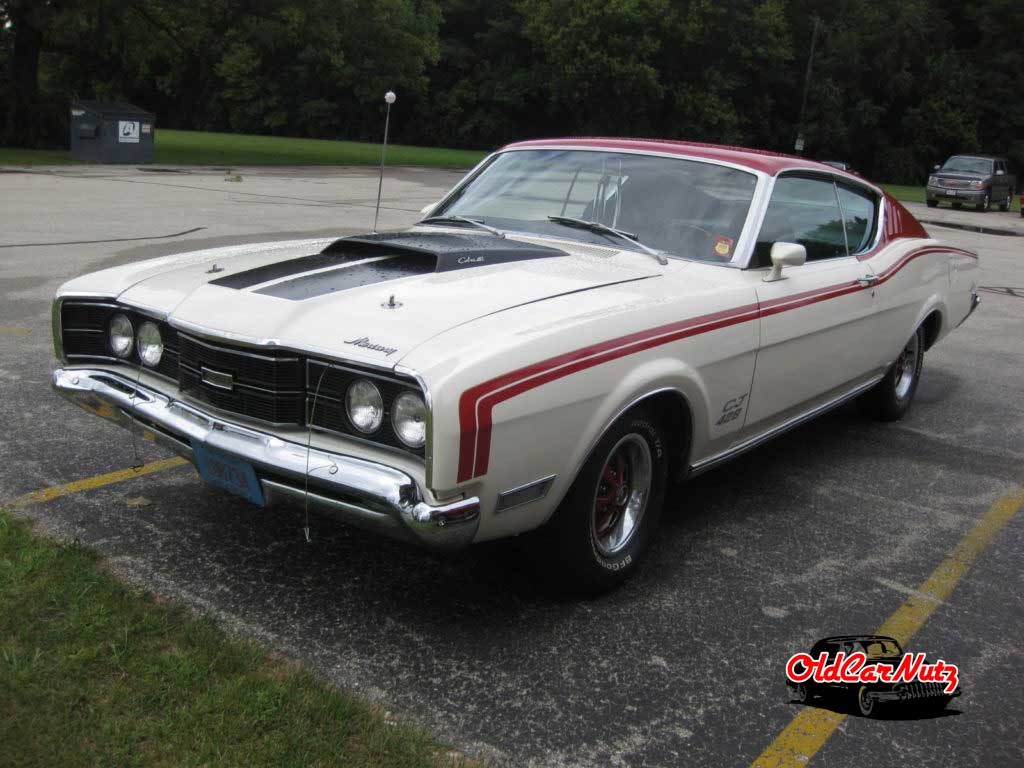 The Cyclone was introduced in 1964 as an option for the Mercury Comet. Production ended in 1970, with only 30 cars built.

In the style of other muscle cars, it had a blacked-out grille, dual exhausts, chromed engine parts, and a competition handling package. 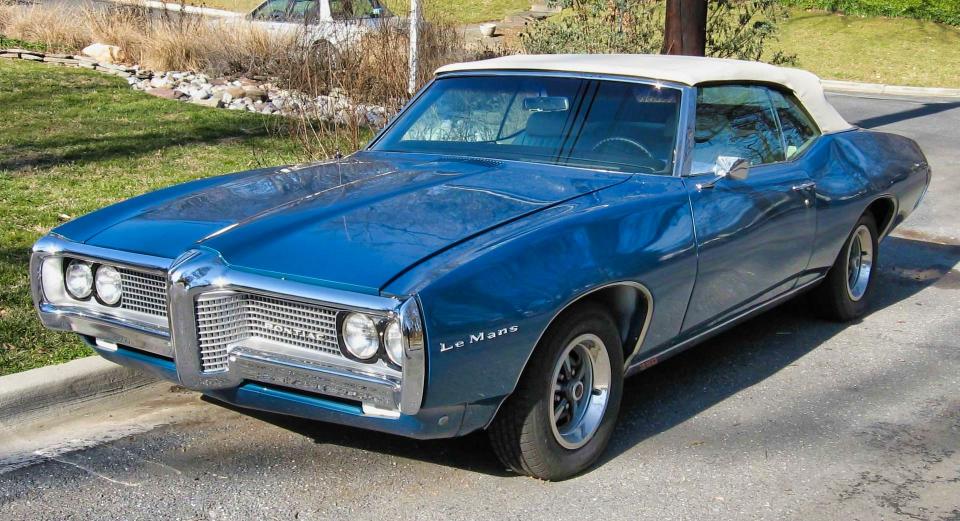 Pontiac enthusiasts popularized the Lemans by modifying them into GTO tribute cars. After all, they are a pretty-convincing look alike.

While the ’69 GTO “Judge” gets most of the attention, people who know Pontiacs find the 1969 Lemans more of a collector’s model. 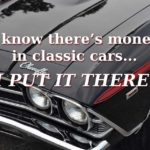 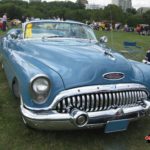