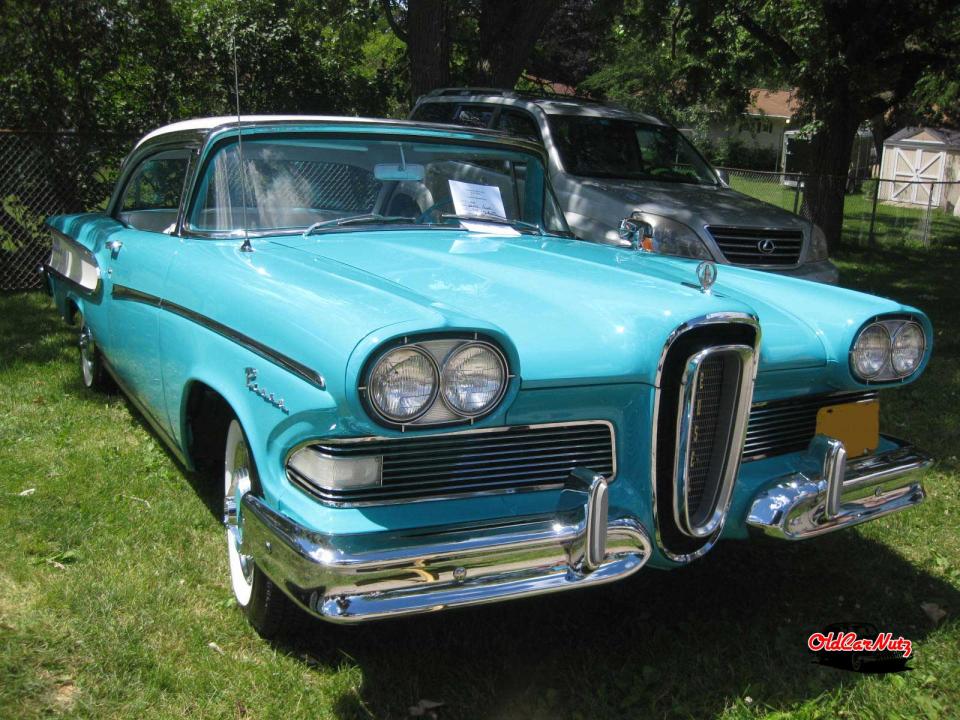 Memorable Classic Cars of the 50s

During the decade of the ’50s, American automakers produced some of the most memorable cars ever built. In no particular order, we’ve listed a few of our favorites.

Some of our choices include iconic cars, featuring great looks and styling, while others beauty was found beneath the hood.

No doubt, there are other classic cars of the 50s that could have made this list. If you have one you feel should be mentioned, feel free to let us know. 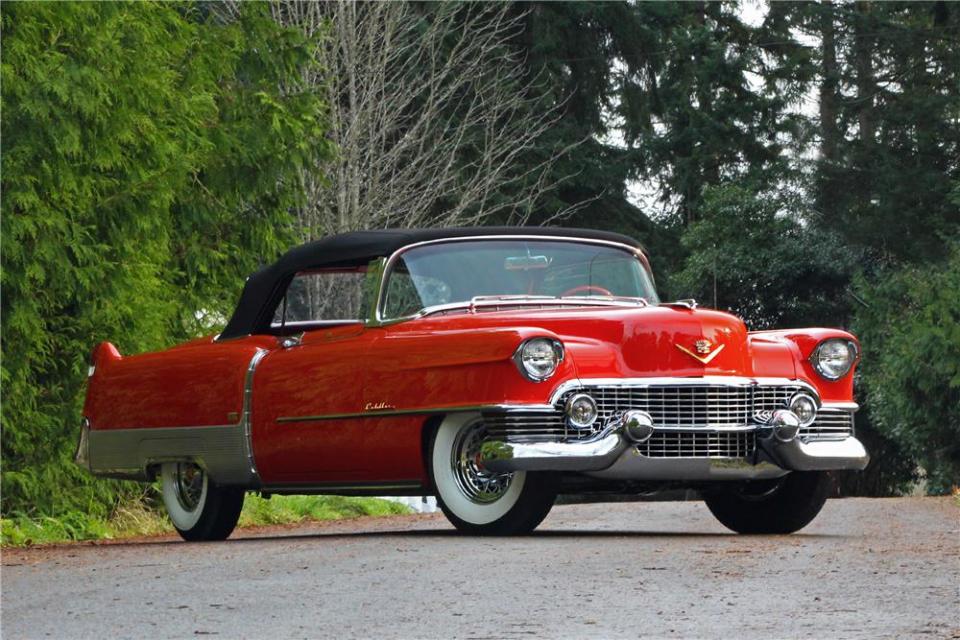 In 1954, the redesigned Cadillac Eldorado featured a much sleeker body style than previous models.

Shedding some of its sheet metal and using newer and less expensive extruded aluminum trim pieces also allowed Cadillac to lower the price, which resulted in a substantial increase in sales. 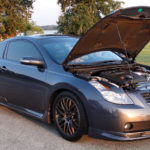 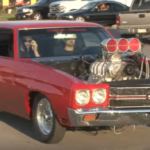