The Chevelle was Chevy’s mid-size model, and its SS (Super Sport) version became one of the most popular muscle cars of all time. Here are a few Chevelles that we’ve run across recently. 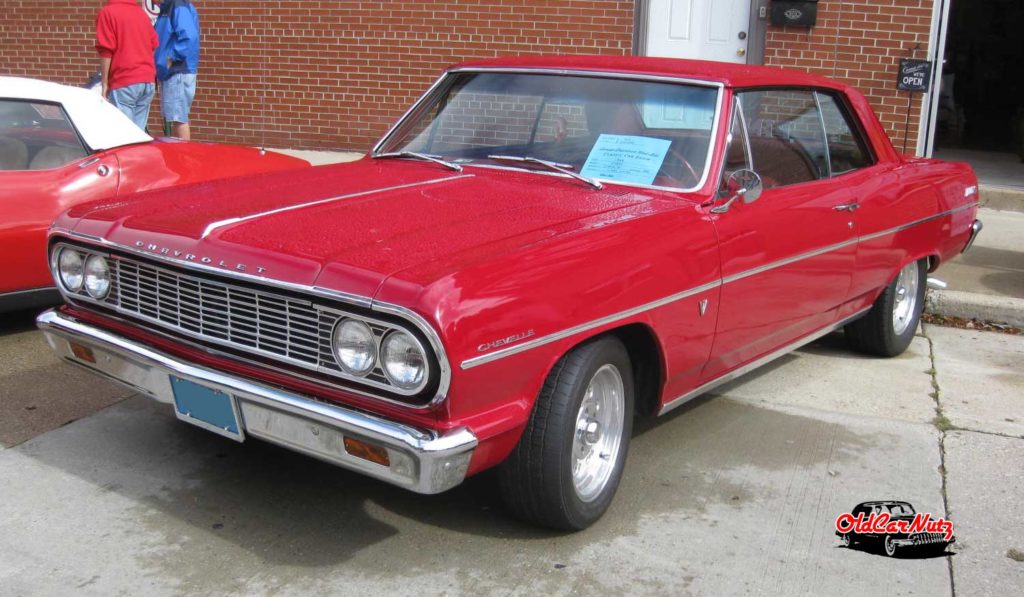 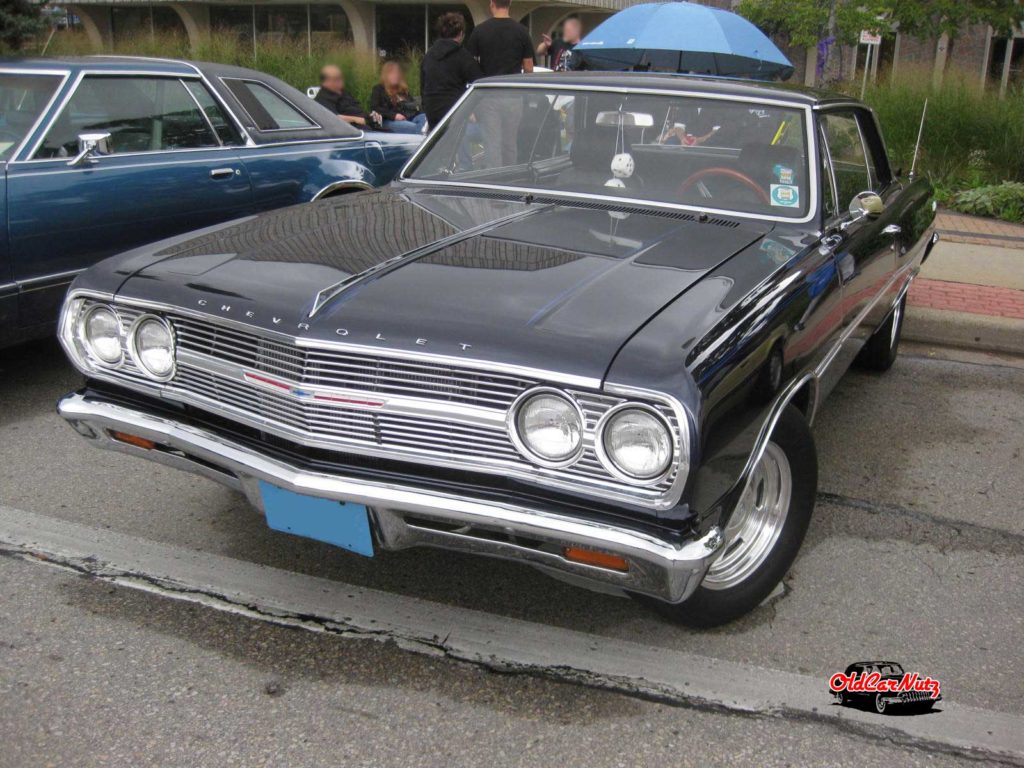 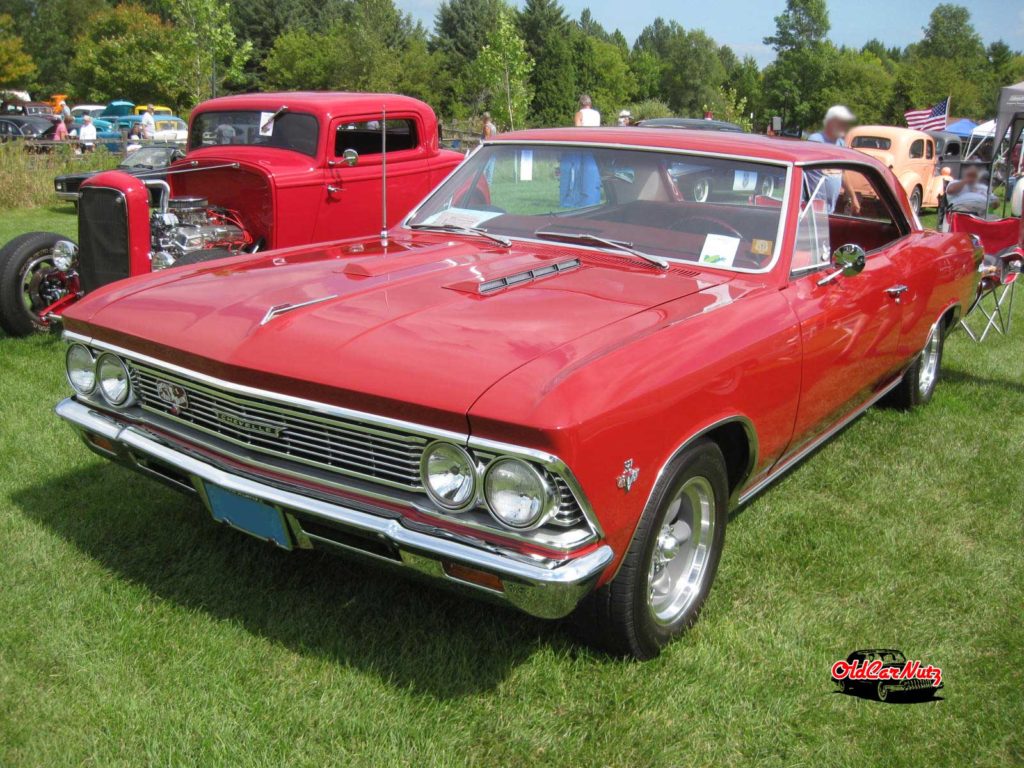 In 1966, Chevy spun off the Chevelle SS 396 a separate model, and they sold more than 72,000 cars that year alone. A new standard V-8 made even the base 1966 Chevrolet Chevelle a genuine big-block muscle machine, like the one pictured here. 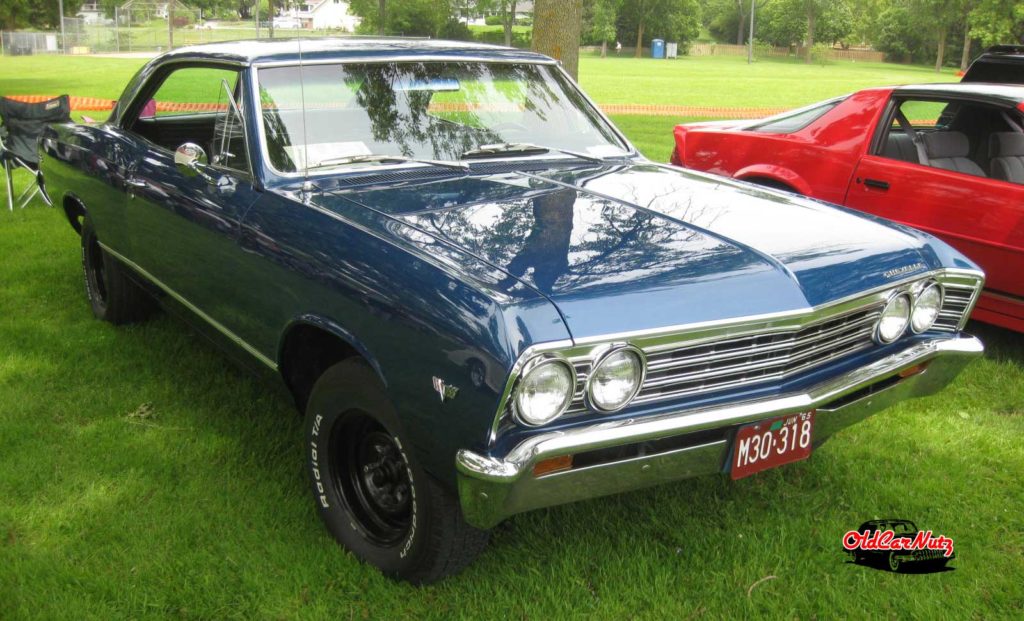 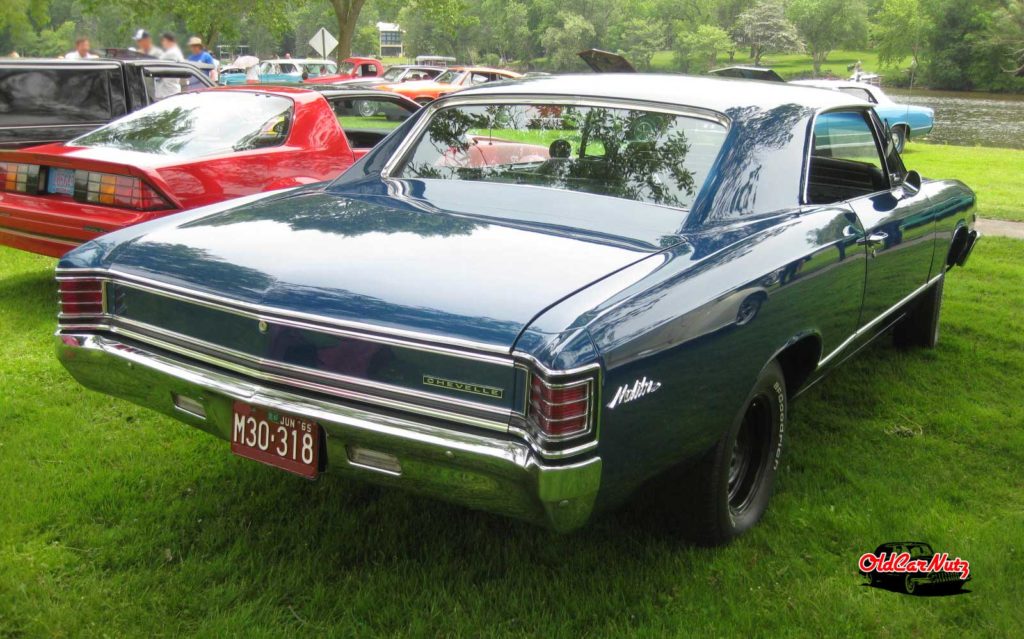 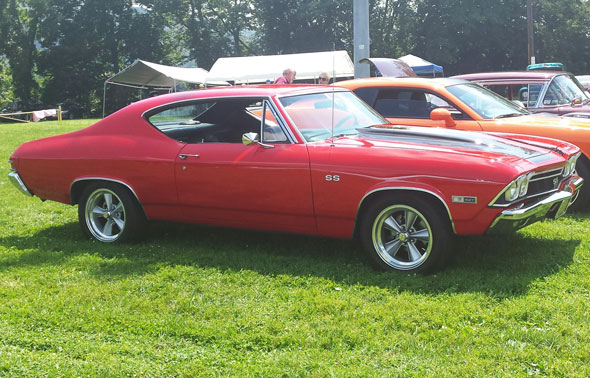 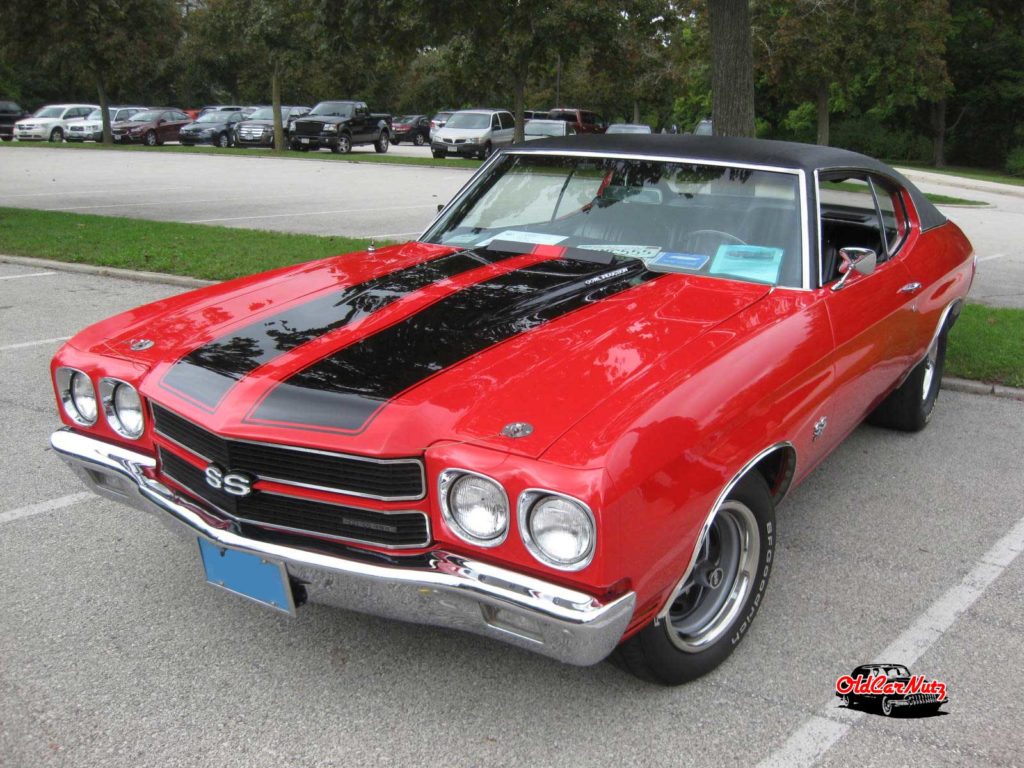 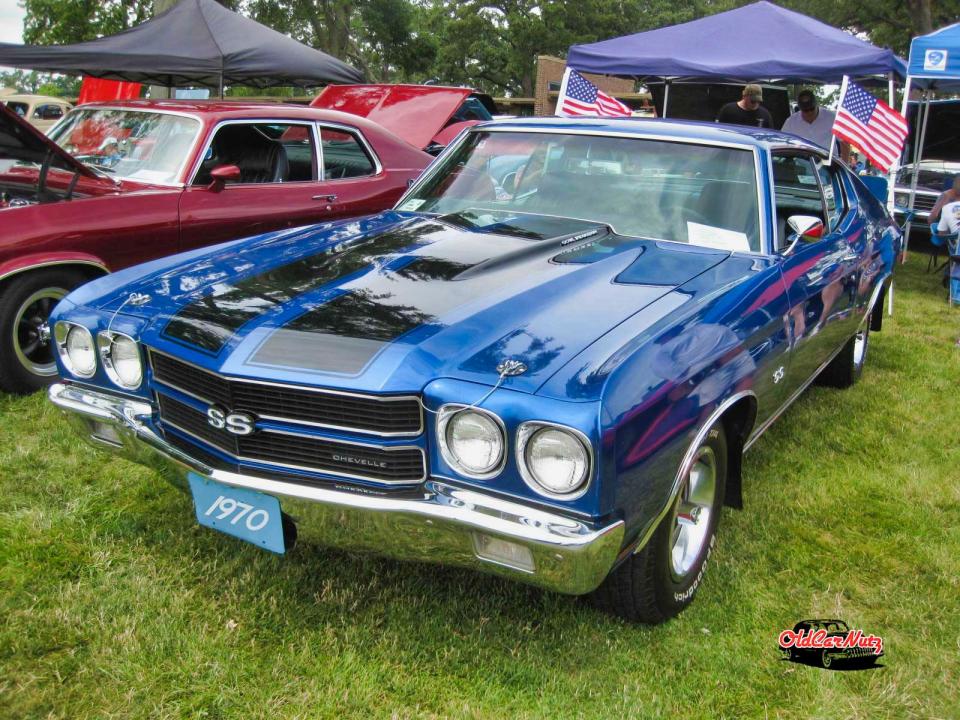 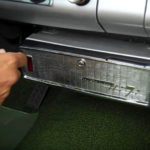 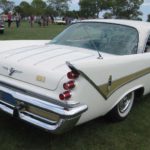