The Chevelle was one of Chevrolet’s most successful nameplates. The 1967 Chevrolet Chevelle SS is a mid-sized, first generation Chevelle, produced by Chevrolet from 1964-1967.

While the SS 396 and SS 454 cars, along with the rare LS6, tend to be the most sought-after cars, all Chevelles are considered collectibles and worth-saving even if starting from a project state. 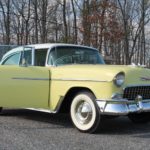 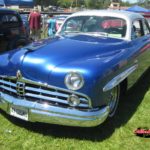