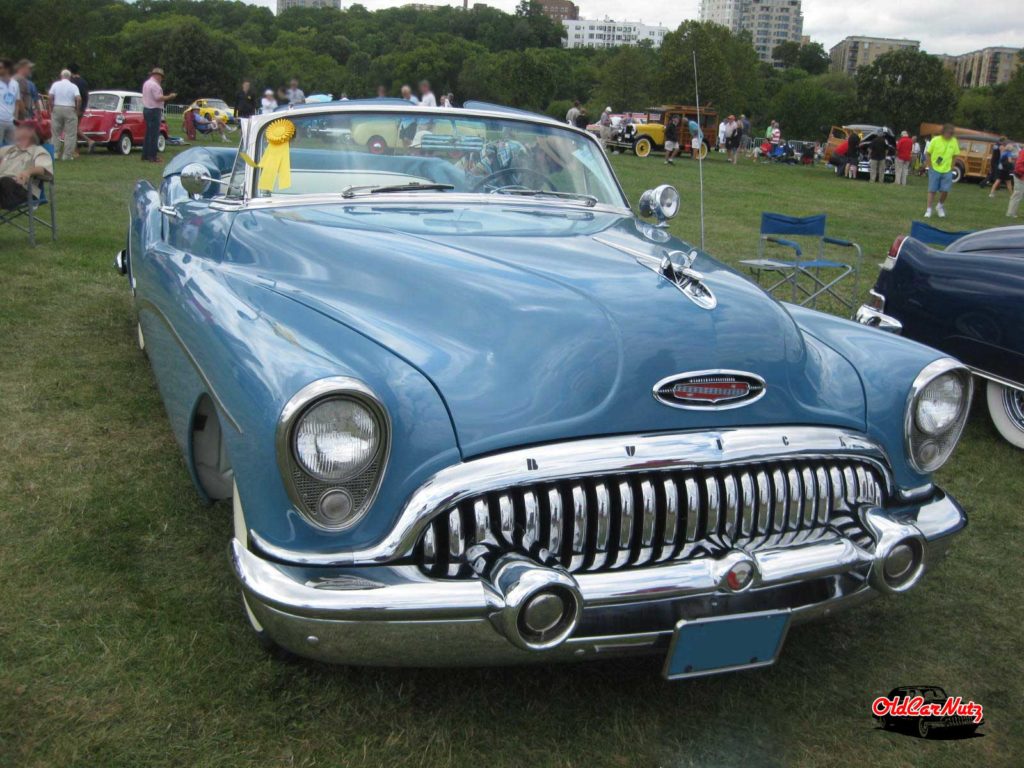 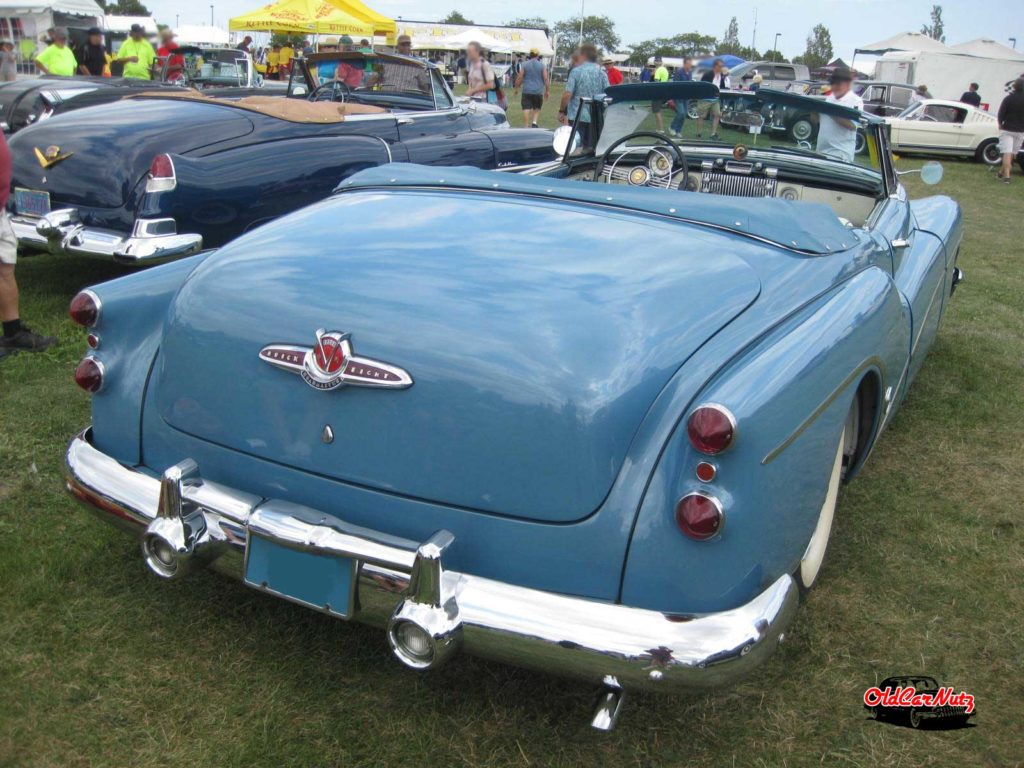 To celebrate Buick’s golden anniversary in 1953, the Skylark was introduced. Essentially a hand-built factory custom, it was the ultra elite vehicle in the Roadmaster series. It was inspired by the Harley Earl designed concept car, the XP-300, a low-slung two-seater that took the automotive world by storm in 1952.

Featuring Buick’s new “Fireball” V-8 engine, the Skylark was designed to emanate unreserved power and elegance. Only offered as a convertible, the windshield was cut down for a lower silhouette, and the wheel wells were opened up to give it a sporty look, complemented by forty-spoke wire wheels. A rakish rear fender dip was added that visually lightened its appearance.

Skylarks came equipped with just about every possible option available, including a gorgeous leather interior and the owner’s name engraved on the steering-wheel hub.

Curiously, the signature Buick ventiports were not offered on the Skylark, supposedly to give it a cleaner, uncluttered look. Priced higher than most Cadillacs, the Skylark attracted a lot of interest, but few buyers.

The Skylark returned in 1954 sporting a new look, built on the shorter Century chassis. Unique to the Skylark, it no longer had a cut down windshield, but added chrome tail fins on its rear fenders.

The wheel cutouts were exaggerated and the inner wheel wells were painted to contrast with the body color. The signature ventiports still remained missing in action.

Again, sales were slow, and the Skylark name was retired, but not forgotten.

With only 836 built, the 1954 Buick Skylark is arguably Buick’s most highly-prized collectible car.

Here’s a short video that describes the ’54 Skylark in more detail.

The original Skylarks were built much like the classics of the 1930s. Powerful and smooth-riding, they are cars of real substance, designed to stand out from the crowd.

But unlike most prewar classics, the ’53 and ’54 Skylarks are completely roadworthy in a modern sense with today’s cars.

With the prices they command, from the mid $70,000s to almost $190,000, you might be a bit hesitant to drive one on a busy freeway, but you’ll have no problem keeping up with traffic.

If you’re lucky enough to be in this position, just relax and look the part. But don’t worry, you definitely won’t blend in. 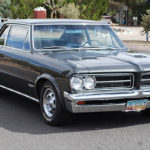 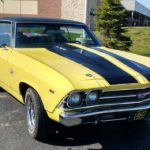