It was powered by an upgraded version of the “Stovebolt Six”, a 206 cubic inch six-cylinder engine that produced 80 hp. 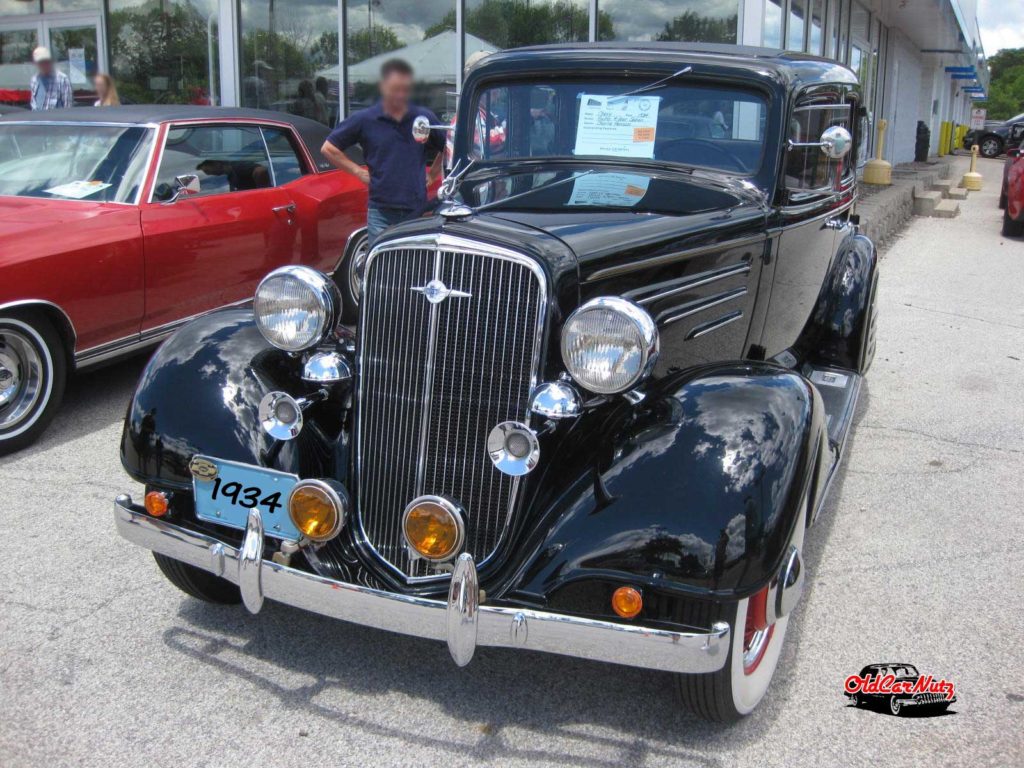 The 1934 Chevrolet Master was mostly unchanged from the previous model year. The most visible changes were a new V-type radiator and grille. Also, the three louvers on the side of the cowl were shortened. 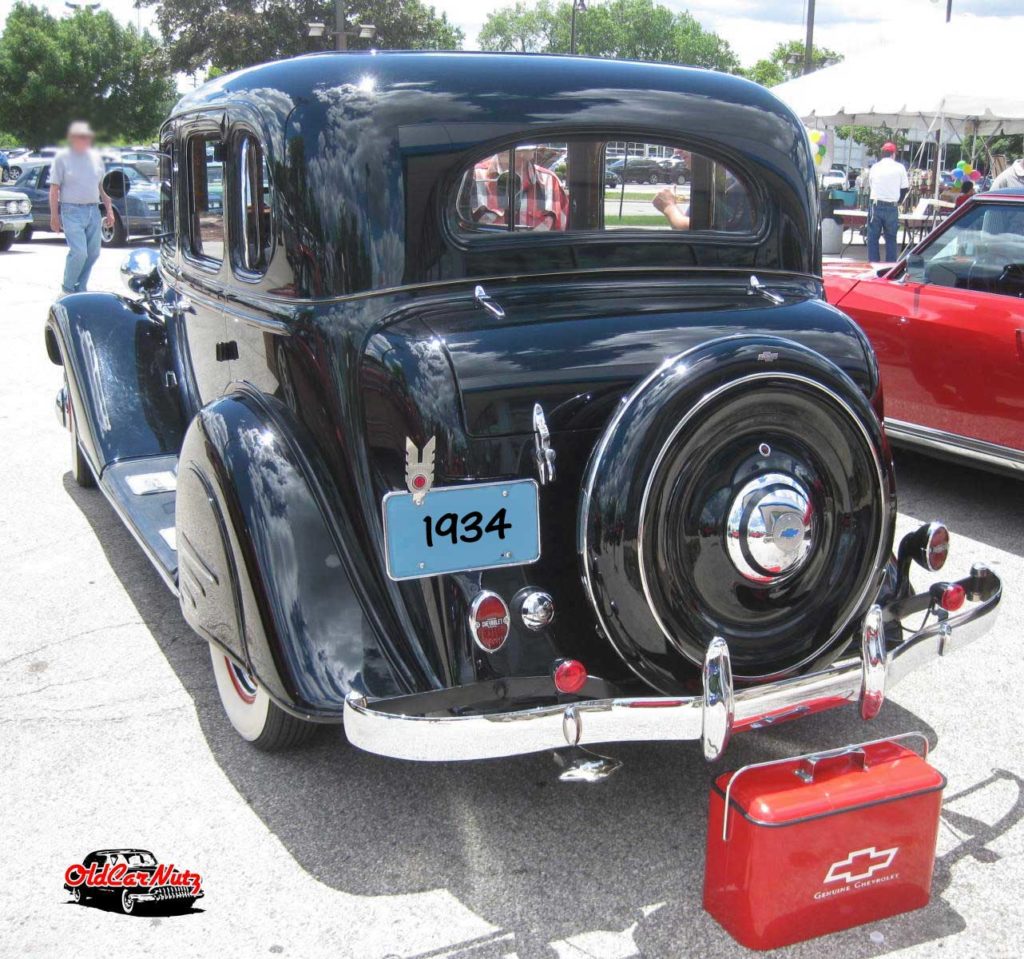 The rear had a semi-floating axle. Mechanical brakes on all four wheels and a three-speed manual transmission were standard. 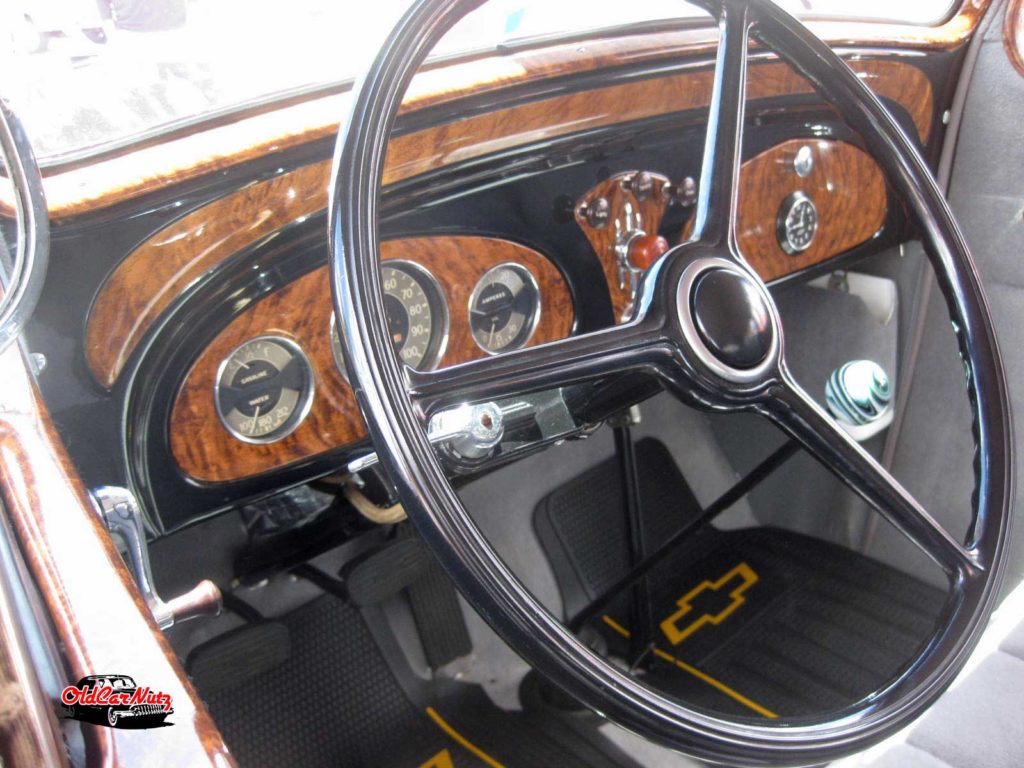 Built from 1933–1942, the Master name was used on a number of different versions. The series name changed each model year.

Check this page to find more striking classic cars of the 1930s. 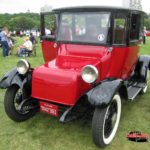